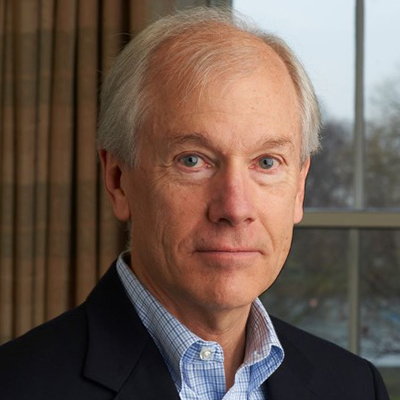 John Mullins is an Associate Professor of Management Practice at the London Business School. He earned his MBA at the Stanford Graduate School of Business and his Ph.D. at the University of Minnesota. An award-winning teacher and scholar and one of the world’s foremost thought leaders in entrepreneurship, John brings to his teaching and research 20 years of executive experience in high growth retailing firms, including two ventures he founded and one he took public.

Since becoming an entrepreneurship professor in 1992, John has published five books, dozens of cases and more than 50 articles in a variety of outlets, including Harvard Business Review, the MIT Sloan Management Review, and The Wall Street Journal. His research has won national and international awards from the Marketing Science Institute, the American Marketing Association, and the Richard D. Irwin Foundation. He is a frequent and sought-after speaker and educator for audiences in entrepreneurship and venture capital.

John’s first trade book, The New Business Road Test: What Entrepreneurs and Executives Should Do Before Launching a Lean Start-Up (1e 2003; now 5e, London: FT 2017), has become the definitive work on the assessment and shaping of entrepreneurial opportunities and is widely used by investors and entrepreneurs and in university courses worldwide.

His second book, the critically acclaimed Getting to Plan B: Breaking Through to a Better Business Model (Boston: Harvard Business Press 2009), co-authored with Randy Komisar, a partner at the esteemed venture capital firm Kleiner Perkins Caufield & Byers, was named to “Best Books of 2009” lists by BusinessWeek and INC Magazine.

John’s third book, The Customer-Funded Business: Start, Finance or Grow Your Company with Your Customers’ Cash, was named one of five “not-to-be-missed books” for 2014 by Fortune magazine. It challenges the commonly held assumption that among an entrepreneur’s first and most important tasks is that of raising investment capital. Its material provides the foundation for John’s widely-viewed online courses, including his best-selling MOOC on Coursera.

John’s newest book, Break the Rules! The Six Counter-Conventional Mindsets of Entrepreneurs That Can Help Anyone Change the World (forthcoming January 2023), identifies what makes entrepreneurs “entrepreneurial” and provides a road-map for how anyone can adopt and master these mindsets to challenge assumptions, overcome obstacles, and mitigate risk.

John has done executive education on five continents for a variety of organizations both large and small, including the Young Presidents’ Organization, Endeavor, the Entrepreneurs’ Organization, Kenya Airways, Merck-Serono, 3M, the European and African Venture Capital Associations, and the IFC, among many others. He has served on the boards of fast-growing entrepreneurial companies in the United States, United Kingdom, Europe, and Asia. Listen to John on the From Founder to CEO podcast at London Business School. 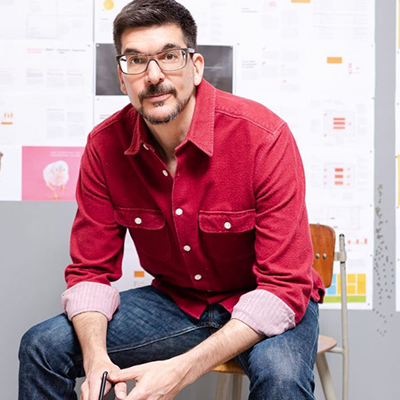 Dr. Alexander (Alex) Osterwalder is one of the world’s most influential innovation experts, a leading author, entrepreneur, and in-demand speaker whose work has changed the way established companies do business and how new ventures get started.

Ranked No. 4 of the top 50 management thinkers worldwide, Osterwalder is known for simplifying the strategy development process and turning complex concepts into digestible visual models. Together with Yves Pigneur, he invented the Business Model Canvas, Value Proposition Canvas, and Business Portfolio Map – practical tools that are trusted by millions of business practitioners from leading global companies.