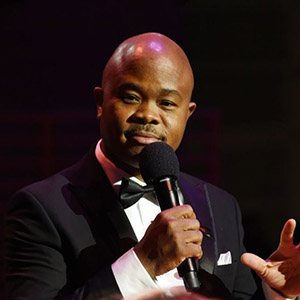 Fred Swaniker is a Ghanaian entrepreneur and leadership development expert. He has launched four organizations that aim to develop leaders, primarily in Africa. He is the chairman and founder of the African Leadership Academy, an institution located outside Johannesburg in South Africa that is aiming to develop 6,000 transformative leaders for Africa over a 50-year period. He is also the founder of African Leadership Network, Global Leadership Adventures, and African Leadership University, which is opening multiple universities across Africa with the aim of grooming 3 million leaders by 2060.

He has been recognized as a TED Fellow (2009) and a World Economic Forum Young Global Leader (2012). He was named one of the Top Ten Young Power Men in Africa by a 2011 Forbes Magazine online feature, Echoing Green recognized him as ‘one of the top 15 social entrepreneurs in the world’ in 2006.

In April 2018, Paul Kagame appoints him as a board chairperson of board of directors with hope that he adds value and help push the country’s agenda of generating revenues from tourism.