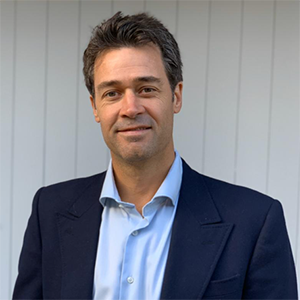 Nicholas is passionate about innovation and working with people who have the same drive and interest in creating value where none seems possible. This lead him to co-Found Strategy Regeneration (“SRg”) in 2005 where he is now a Director and CEO.

When not working with SRg clients, Nicholas spends his time developing innovative business propositions with entrepreneurs from around the globe. He has been an opening speaker for the i7 Summit in Chantilly, France (2012) and the closing speaker at the Silicon Valley Comes to the Baltics Congress (2012) in Vilnius, Lithuania. He was a judge at the Princeton University and HEC Business Plan Competitions and Managed the European Private Equity Awards. Nicholas co-developed Qinect Africa, a mentoring program that brings together African entrepreneurs and INSEAD alumni and is co-author of the Kenyan and Tanzania World Start Up Reports.

Nicholas received his BAs from the University of Colorado, completed the Management Acceleration Programme (formerly Young Managers Programme) at INSEAD and acquired an EMBA from HEC School of Management, where he wrote his thesis on Blue Ocean Strategy. A dual national, American and French, Nicholas speaks both English and French as well as Spanish and is learning Swahili.